Using the most advanced neuroimaging techniques, science has identified some activities that permanently modify our brain, either by changing its structure, increasing and reducing its size or altering its biochemistry. We have selected ten of them. 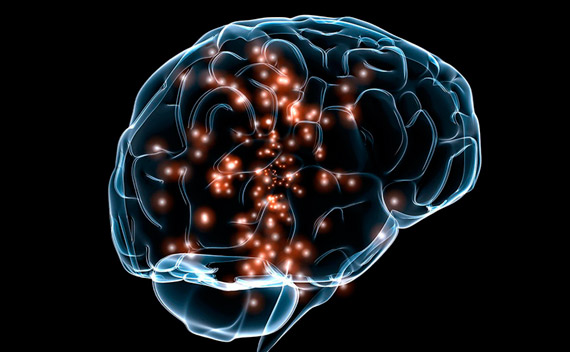 If you sleep little or badly, your brain shrinks. That’s how drastic is the conclusion reached last year by Charles E. Sexton and colleagues at the University of Oxford (UK) after using magnetic resonance imaging to study the relationship between poor sleep quality and brain volume. The findings, published in Neurology, showed that having trouble sleeping is linked to rapid reductions in brain volume as one ages. This decline affects important areas such as the temporal, parietal and frontal lobes, where language, touch, balance and the ability to calculate mathematically or make decisions reside, among others. 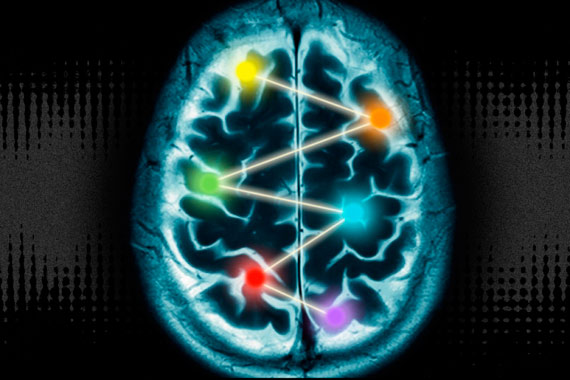 «You are what you are not for what you’ve written, but for what you’ve read,» proclaimed Jorge Luis Borges. And neuroscience has shown that, at least in terms of the brain, the Argentine writer was right. Certain brain structures are transformed when we read. The connections of neurons in the left temporal lobe, linked to language, and those of the central sulcus of the brain (related to physical motor sensations) increase after reading a fictional novel like “Pompeii” by Robert Harris, according to a study reproduced in the specialized journal Brain Connectivity. And another work published in Psychological Sciencesuggests that devouring the works of Franz Kafka and other surrealist authors creates new brain patterns that make us more intelligent.

Those looking for an excuse to spend a few minutes of leisure time to their favorite action video game are in luck: this has been shown to benefit the brain. According to the results of an experiment conducted by Ian Spence and his colleagues at the University of Toronto (Canada), ten hours facing the challenges of “Call of Duty” or “Medal of Honor” are enough to modify the electrical activity of the brain. The changes involve increases both in visual attention and in the ability to ignore irrelevant information that distracts us. In other words,action video games develop our spatial selective attention, an ability that can be positive in many daily activities. 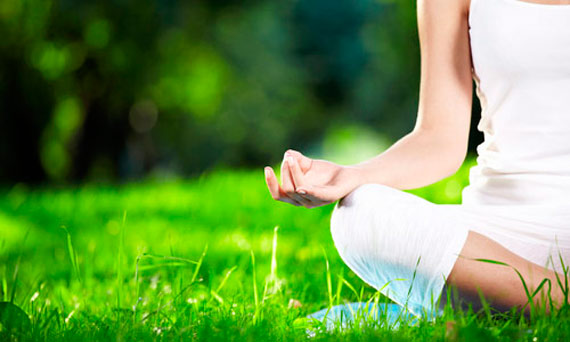 After meditating, your brain is not the same. The most powerful demonstration that this is true was presented in 2011 by Sara Lazar, a researcher at Massachusetts General Hospital (USA). Using magnetic resonance to scan the head of 16 patients, Lazar showed that eight weeks of practicing mindfulness meditation for half an hour a day was enough to increase the density of gray matter in the hippocampus —an area shaped like a seahorse and associated with learning and with stress. The gray matter also increased in brain areas associated with self-awareness, compassion and introspection, while it decreased in the amygdala —an almond-shaped structure with a key role in anxiety and stress. These brain changes may explain why mindfulness meditation, currently in vogue, is highly effective in combating stress. 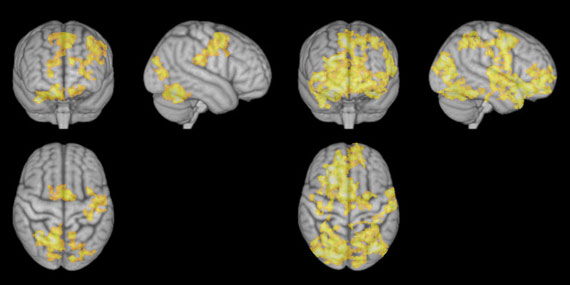 It’s obvious that playing sports gets your muscles in shape. Less well known is the interesting effect it has on the brain. Just hopping on a stationary bike and pedaling for 30 minutes three times a week for three consecutive months is enough to increase hippocampal volume by between 12% and 16% and improve the memory, as one can read in a study in Archives of General Psychiatry. Another recent experiment revealed that if we undergo a vocabulary test after 3 minutes of sprinting, we learn words 20% faster than if we use that time to rest or make a long low-intensity aerobic test. Among other reasons, this is because after exercise we increase our levels of brain-derived neurotrophic factor (BDNF), a molecule essential for the survival of neurons and learning.

However well a patient with chronic pain deals with permanent physical suffering, eventually their brain deteriorates. The most significant alterations are produced in the neuronal connections of an area of ​​the frontal cortex associated with the management of emotions. «If you feel pain around the clock, seven days a week, there are areas of your brain that are kept constantly active,» says Dante Chialvo, physiologist at Northwestern University (USA) and co-author of a study published in The Journal of Neuroscience. And when neurons are in ‘on mode’ full time, they are disrupted or even die off because they cannot handle the lack of rest. The result is that the brain changes and is permanently damaged, and sleep disorders and serious difficulties in making decisions appear. 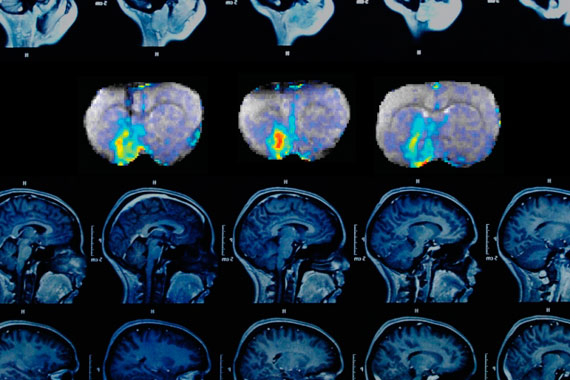 If we strictly applied the Spanish saying “Never go to bed without learning one new thing,” our brains would notice. At the biochemical level, the most immediate consequence is that, at the junctions between neurons, a brain protein called delta-catenin binds to a fatty acid to allow us to store new data in memory. But brain structure is also reconfigured. As a matter of fact, learning a new language makes the brain grow by increasing gray matter in the areas related to the use of language. And a neuroscience study based on London taxi drivers has revealed that learning the routes of this huge British city causes their hippocampus —where the spatial representation of the world around us is stored— to be much larger than in the rest of us ordinary mortals

When assessing the effects of tobacco on health, we should not only consider what it means for the lungs, as nicotine dependence also disrupts brain chemistry. This is the conclusion reached by German scientists at the University of Bonn after studying the brains of 43 smokers with proton magnetic resonance spectroscopy, a technique for analyzing brain metabolites. Those hooked on nicotine had less quantity of amino acid N-acetylaspartate (NAA) in the anterior cingulate cortex, the part of the brain that processes pleasure and pain.

The concern is that low levels of NAA have been linked to psychiatric disorders such asschizophrenia or dementia, as well as a tendency to abuse drugs. Choline, an essential molecule for the functioning of the heart and brain, is also reduced in smokers. Good news is that these chemical changes are reversed several months after quitting.

Acquiring the ability to keep three balls circling in the air is not only a lot of fun, but according to research by the University of Oxford (UK), it produces changes in the white matter of the brain at any age. White matter is the tangle of nerve fibers that conduct electrical signals between neurons and connects nerve cells to each other, while in the gray matter information is processed. Working with 24 volunteers, Heidi Johansens-Berg and her colleagues found that after six weeks practicing with juggling balls for 30 minutes a day, there were visible changes in brain wiring in areas related mainly with peripheral vision, a capacity which is useful in everyday life.

Accumulating too much fat

Accumulating more fat than is healthy not only jeopardizes the metabolism, increasing the risk of heart problems, hypertension and diabetes. ‘Love handles’ can also be detrimental to brain health. A study printed in the journal Annals of Neurology indicates that the higher the body mass index (BMI), a measure that combines height and weight, the greater the risk that the brain shrinks with age and that we could be victims of dementia or Alzheimer’s disease.

5 thoughts on “10 Things that Change your Brain”