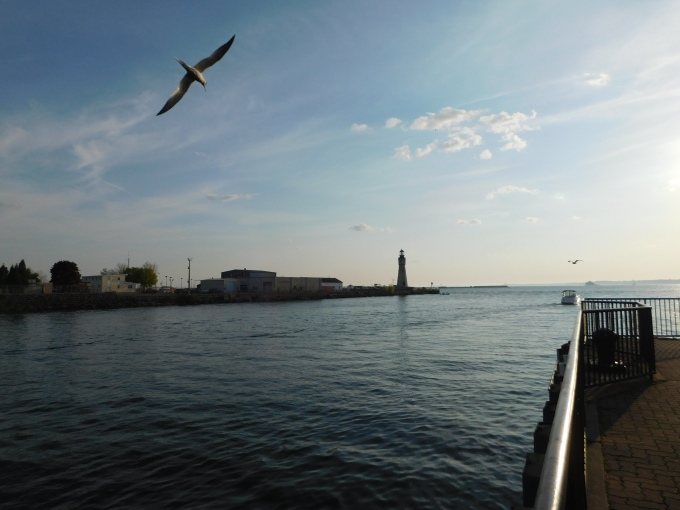 Mental illness, it’s invisible. There are no bandages, no casts, no crutches, no external wounds. How do you know someone is suffering from one? We, the afflicted, talk about feeling bad, talk about our depression and anxiety woes. You, our friends, look at us with bewildered eyes. You think to yourself “This person is all put together, she has makeup on, is dressed well, there are no signs of illness. I don’t understand.”

It’s not easy to explain mental illness to people who don’t have it. You can’t show them anything that is broken, or any flulike symptoms, or anything visible at all.

Yes it’s confusing. I’ve had bipolar disorder since 1985, and sometimes it’s still confusing for me, so don’t anyone beat themselves over this. Basically the only empirical thing you have to gauge mental illness by is behavior. For example, in mania, people talk a lot, have very high energy, don’t sleep much, may have delusions of grandeur, may have a lot of anxiety. In depression, they have no energy, may sleep a lot, or not, are in a downcast mood, hopeless, and may also have a lot of anxiety. Paradoxically, in hypomania (the stage before going into full blown mania), we can actually get a lot accomplished, we are energetic, focused, not over the edge yet. This might be considered the “industrious” phase of bipolar disorder.

So the way your friend is behaving, a departure from their normal self, is a clue to their mental illness. What they are saying and how they’re saying it is as well. Are they being grandiose, talking non stop, switching from subject to subject (flight of ideas,) these are all clues.

In schizophrenia, people can have auditory hallucinations, where they hear voices, that’s definitely a clue, if they tell you, if they are aware that this is happening and admit to it… Yet most of the time, looking at a mentally ill person, you’d never know anything was wrong at all. It’s all below the surface, in their brain. Just like in a sea, where the water looks still and calm but a savage riptide is flowing under the surface.

6 thoughts on “Beneath the Surface: Exploring Mental Illness.”