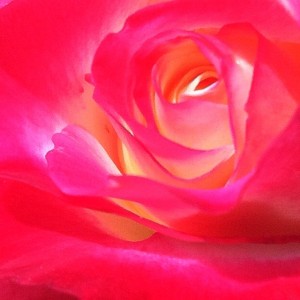 Hmmm, why do so many women suffer from anxiety? Is there a hormone connection? This researcher found that when women were in a menstrual phase in which their estrogen levels were high, their “fear extinction capacity” was much better, in other words “they were able to control their fear, or express much less fear, compared to the women that came in in the early phase of their cycle… when they had low estrogen.”

Since men have very low estrogen levels, why aren’t they really anxious? Because testosterone is converted to estrogen in the brains of mean by am enzyme!

Gosh, I have Premarin sitting in my cabinet, my psychiatrist prescribed it saying that low estrogen levels cause anxiety. I have not taken a single pill because the last time I used a hormone replacement therapy patch, it actually gave me panic attacks 😦 But the hormone replacement patch has progesterone and other components in it. Therefore the panic attacks may have been from the combination or from one of the other hormones.

As in seen in PMS, PMDD, postpartum depression and mood and anxiety level changes after menopause, hormones are intimately associated with mood.

Maybe I’ll try the Premarin one of these days. Just don’t want anything bad to happen, moodwise…