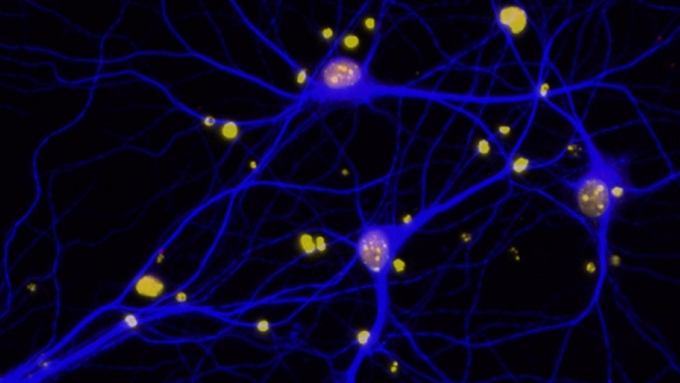 Wow! The BRCA1 gene, mutations in which lead to breast cancer, has now been implicated in cognitive functioning, dementia and the development of Alzheimer’s disease!

What’s very surprising is that these genes, first discovered in relation to breast cancer, have now been seen to have an important role in neurons! In post mortem studies, it was seen that BRCA1 was 65-75% lower in patients who had dementia than in normal controls. It was found that β amyloid (the proteins that accumulate in brains of people with Alzheimer’s,) depletes BRCA1 in neurons. Faulty DNA repair was known to occur in the neurons of people with Alzheimer’s, now with the involvement of BRCA1, it makes perfect sense.

BRCA1 is involved in Alzheimer’s disease, wow! Could it or some other DNA repair proteins be involved in mental illness?

As I said in another post about why elephants don’t get cancer (https://bipolar1blog.wordpress.com/2015/10/11/wow-this-is-the-reason-why-elephants-dont-get-cancer/), elephants have 40 copies of a particular tumor suppressor gene called p53, whereas humans have two. I wonder if overproducing BRCA1 in neurons, either by increasing the number of its gene or by delivering the BRCA1 protein in nanoparticles into the neurons of people with dementia, would that halt dementia, or at least slow it down?

Curiouser and curiouser… it is all interconnected!